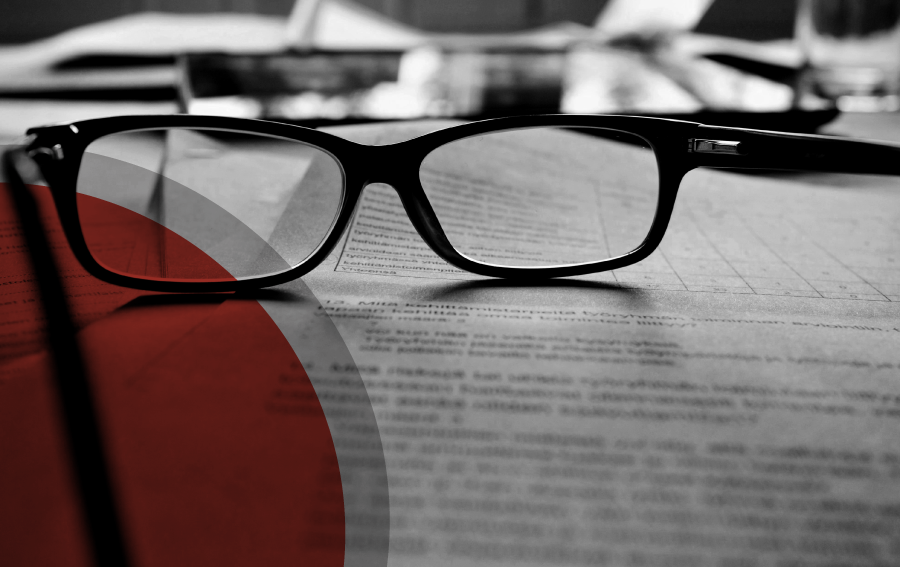 Transitory measures for exports in relation to Brexit

On 1st January 2021, it became applicable the Commission Implementing Regulation (EU) 2020/2254 of 29 December 2020 on the making out of statements on origin on the basis of supplier’s declarations for preferential exports to the United Kingdom during a transitory period.

Such Regulation was adopted to facilitate the making out of statements of origin from the date on which it becomes applicable the Trade and Cooperation Agreement between the European Union and the European Atomic Energy Community, of the one part, and the United Kingdom of Great Britain and Northern Ireland, of the other part (the Brexit Agreement).

On the other hand, if the exporter will not possess those supplier’s declarations by the upper mentioned date, he or she must inform the importer about the situation on 31 January 2022 at the latest. 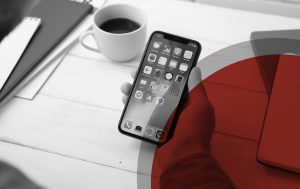 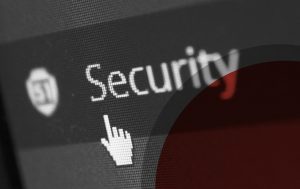 Need our service or support?
Type your needed request and
we’ll find you a solution.